About the history of the Navy Day

The emergence and development of the Russian fleet began under the first Russian Emperor Peter I. It was he who realized the initiative to build a military fleet. Despite its long history, its own holiday appeared in the Russian fleet only in the USSR, on June 22, 1939. The tradition to celebrate the Navy Day on the last Sunday of July appeared a little later, in 1980. The final status of the state Russian Federation holiday he received in 2006. 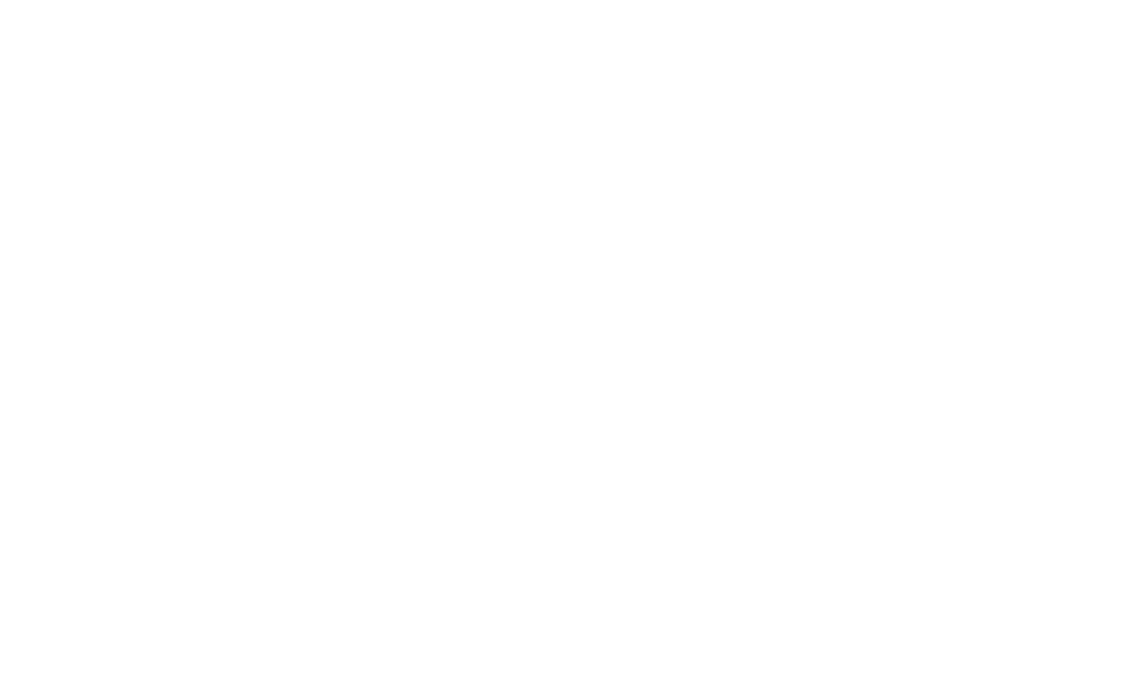 Program of the event in 2019
Celebration of the Navy Day in 2019 will be held on July 28. A striking event will be the main parade of the Navy. It will be attended by warships of four Russian naval fleets — the Baltic, Northern, Black Sea and Pacific, Caspian divisions, as well as naval aviation. In the first, historical part of the parade will participate artillery boats. They will pass along the Neva River and carry the flags of heroic formations that defended the sea borders of our Motherland during the Great Patriotic War.

In the second part of the parade, modern ships of the Russian Navy will demonstrate combat power. Here you will see the latest models of weapons. In addition, aircraft and helicopters of naval aviation will take part in the Main Naval Parade. In the sky over St. Petersburg will fly planes, fighters of the last generation.
Celebrations will traditionally end with a festive concert, which will be held at the Palace Square, as well as fireworks in the waters of the Neva.

NAVY DAY 2019 WITH MOST PETERSBURG

Take advantage of this special Most Petersburg offer to the Navy Day 2019
Private Boat Cruise on the Navy Day 2019
240
$
290
$
You will plunge into the incredible atmosphere of celebration and fun in the heart of the city: from the ship you will see all the most important events that will be held on the Navy Day!

*Price is up to 4 persons

We'll contact you about Navy Day 2019 in St. Petersburg
You agree with our Privacy and Cookie Policy
You can find more interesting events in Most Petersburg visitors guide
Things to do & Activities, Upcoming events, Excursions and everything you need to make your vacation in St. Petersburg unforgettable

Saturday, March 10
Soviet Era Tour
Plunge into the atmosphere of Soviet Leningrad (St. Petersburg) and visit the most interesting places of the Communist era.
Sunday, June 17
Dostoevsky Places in St. Petersburg Tour
Private guided tour provided by a professional scientist of Russian literature. You will deeply dive into the places where the great Russian writer Fyodor Dostoevsky lived and worked. Exclusive offer only from MOST Petersburg
Wednesday, November 21
Victory Day 2020
Great Victory Day is sad, but at the same time bright and joyful holiday that unites millions of people in Russia and abroad. In order to properly mark this day, St. Petersburg is preparing a rich program
Wednesday, November 21
St. Petersburg Harley Days 2020
In August 2020 St. Petersburg will host the largest motorcycle event in Russia, a part of the global Harley-Davidson festivals system.
Thursday, October 25
List of 10 MUST visit museums in St Petersburg, Russia
The most important and relevant information about the best St. Petersburg Museums. Addresses, opening hours, ticket prices
Thursday, November 22
St. Petersburg Night of Museums 2020
Night of Museums is an international event when more than 2000 museums across Europe open their doors to visitors at night. The Hermitage, Dostoevsky Museum, the Museum of Political History of Russia and many others museums are waiting for you!
Saturday, March 10
St Petersburg boat tour. Neva river & canals
The best private boat trip with a guide in St Petersburg, Russia. Petersburg sightseeing tour from the water: Neva, Fontanka, Moyka rivers, and city canals. You are the MOST welcome!
Tuesday, October 30
TOP-15 Amazing Facts about St. Petersburg
Only the most interesting and amazing facts about the Northern Capital of Russia
Wednesday, October 24
St Petersburg weather guide: best time to visit the city
Learn more about the seasons in St. Petersburg & find out what is the weather right now
Monday, January 22
St Petersburg 2 days tour: visit all the must-see places in St Petersburg with a guide in 2 days
Just 2 days in St. Petersburg? With this private tour, you will visit all the must-see places: Peter & Paul fortress, Hermitage, St Isaac's cathedral and much more!
Saturday, March 10
St Petersburg one day tour: visit all the must-see places in St Petersburg with a guide in one day!
Just 1 day in St. Petersburg? With this tour, you will visit the most interesting places - Peter & Paul fortress, Hermitage, St Isaac's Cathedral and more!
Sunday, July 29
What to do in St Petersburg Russia: places to visit, things to do and highlights to see
Best tourist attractions that you must see in St. Petersburg (Russia): from museums and theatres to shops for tourists
Click to order
Your Order:
Total:
You will recieve a confirmation and voucher instantly after booking.
In case if you do not recieve an email from us, please check your Spam folder or notify us via email support@mostpetersburg.com
Just 100 USD deposit for 2021 St. Petersburg travel services
MOST PETERSBURG
Destination Marketing Organization
+7 800-444-22-38
Russia, Saint-Petersburg, 5th Sovetskaya street 44
Products
Tours & Activities
Shore Excursions
Package Tours
Attraction Map
About us
The Company
Career
Contacts
Blog
Business
MICE
Travel Trade
Club - для представителей Travel-индустрии Санкт-Петербурга
Subscribe
© All rights reserved.
2017-2020 MOST Petersburg DMO
MOST PETERSBURG DMO
TERMS & CONDITIONS