Why you should The Pushkin Apartment Museum

Thanks to the drawings of the famous artist Vasily Zhukovsky and the memoirs of Pushkin's friends, as well as historical documents, the poet's apartment was recreated. The exhibition presents unique memorial items belonging to the poet's family, his friends, household items. The museum also presents Pushkin's study in which he worked on his writings.
The Pushkin Apartment Museum Guide

Buy tickets to the museum

Genuine items and furniture of the apartment

The museum stores a lot of genuine things, which, decades later, have again taken their former places here. The poet’s desk and his favorite Voltaire’s chair, a travel casket and a desk, canes and a smoking pipe, an inkwell — all these and other objects today remind of the life of Alexander Pushkin. In the poet’s wife’s room you can see her portrait, made in 1832 by A.P. Bryullov, as well as her perfume bottle, coral bracelet, purses embroidered with beads and silk, and other memorabilia. 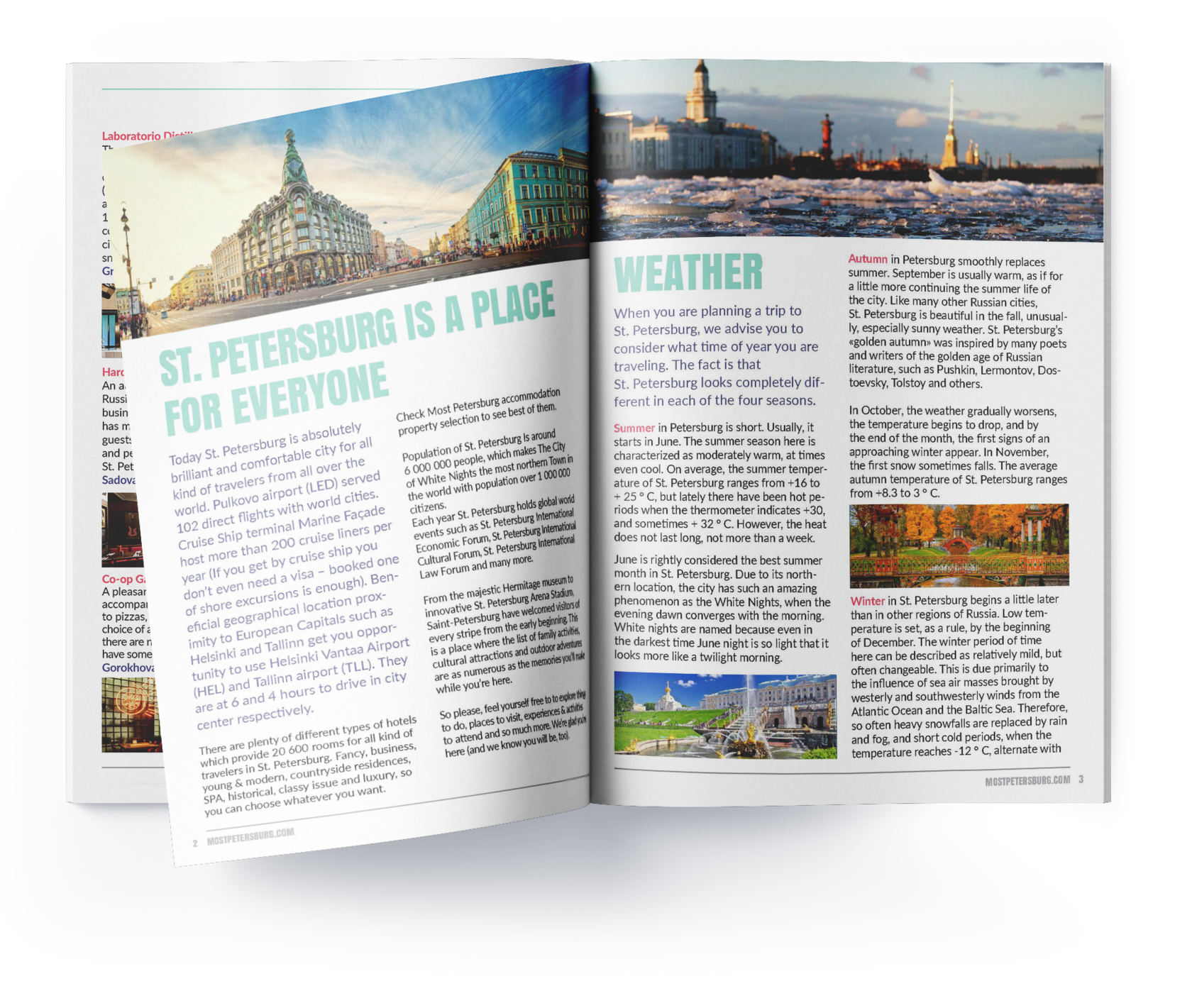 Download St. Petersburg City Guide
Find entertainment, interesting restaurants and bars, key places to visit in St. Petersburg and much more in the guide prepared especially for guests of the City