The World Tourism Organization (UNWTO) is a specialized intergovernmental agency of the UN system, uniting 156 member countries. UNWTO operates on the basis of the Charter and the Financial Rules attached to it, which entered into force on January 2, 1975. Russia, as the successor of the former USSR, has been a member of UNWTO since 1975. The highest governing body of the UNWTO is the biennial General Assembly. 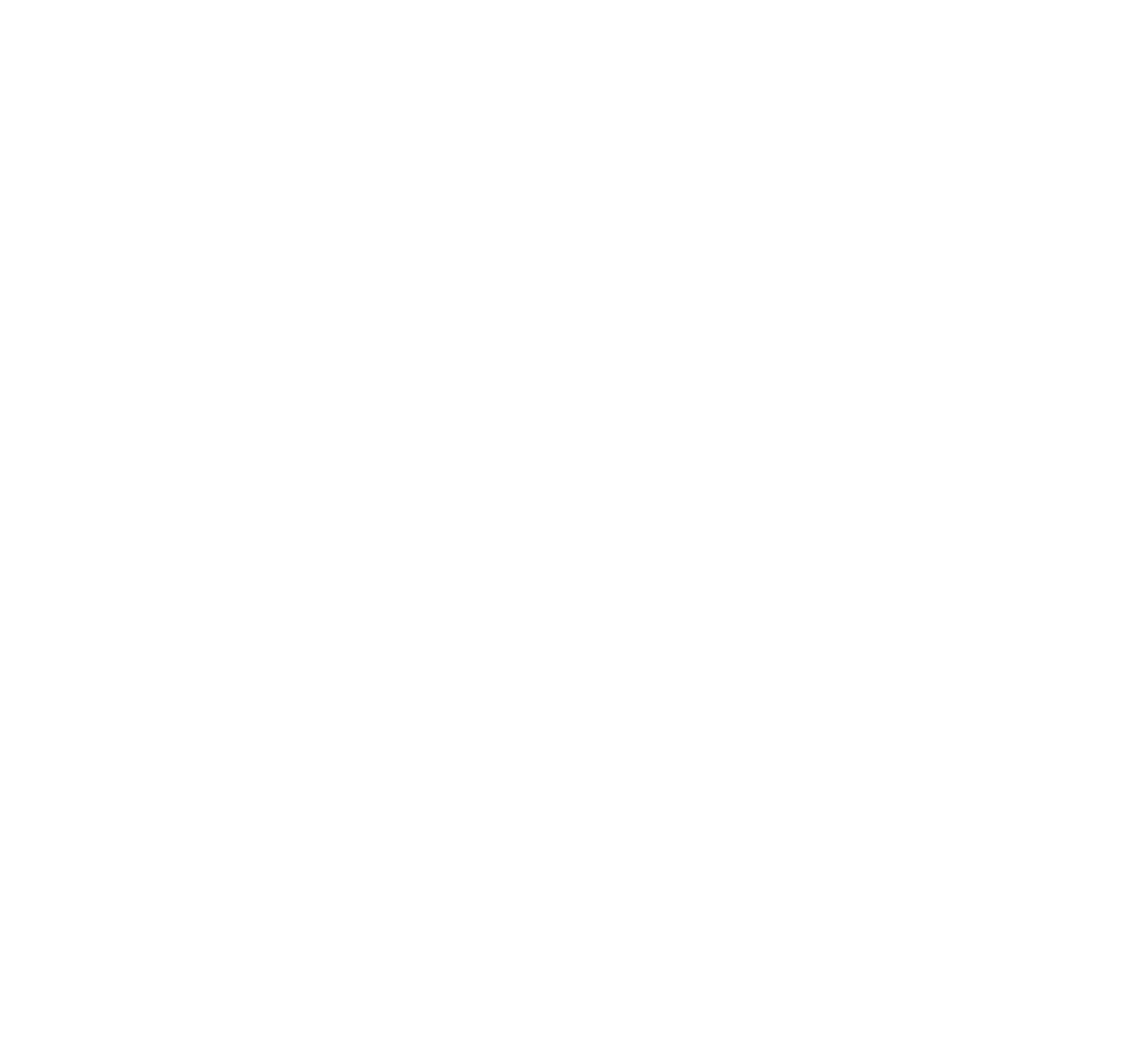 For the first time in history, Russia will host a key UNWTO event. The holding of the 23rd session of the UNWTO General Assembly will have a positive impact on the perception of Russia as a global tourist destination. At the same time, more than 150 ministers of tourism of most countries on the planet will see Russia with their own eyes, they will be able to appreciate the country's tourism potential. St. Petersburg, hosted by UNWTO, will become the world tourism capital and a place where global approaches to the development of the tourism industry will be discussed.
If you want to join the event, follow the link:
Notification
By pressing the button you will be directed to the official UNWTO 2019 General Assembly registration page.

We'll contact you about UNWTO 2019 General Assembly
You agree with our Privacy and Cookie Policy
You can find more interesting events in Most Petersburg visitors guide
Things to do & Activities, Upcoming events, Excursions and everything you need to make your vacation in St. Petersburg unforgettable

Tuesday, January 29
Inwetex 2019 - CIS Travel Market in St. Petersburg
The leading travel trade exhibition of the North-West of Russia will be held on October 17−18, 2019 with an expanded business program and with the official support of the Committee for tourism development of St. Petersburg.
Saturday, May 11
Meeting Planners
Where to meet in Russia? – Saint-Petersburg boasts a wide array of venues from intimate meeting rooms to large event spaces and hundreds of "only in St. Petersburg" experiences – all of which can be customized to host your next meeting or event of any size. The options are endless.
Sunday, February 10
Travel Trade
Let Most Petersburg DMO be your window to the unique St. Petersburg tourism market
Just 100 USD deposit for 2021 St. Petersburg travel services
MOST PETERSBURG
Destination Marketing Organization
+7 800-444-22-38
Russia, Saint-Petersburg, 5th Sovetskaya street 44
Products
Tours & Activities
Shore Excursions
Package Tours
Attraction Map
About us
The Company
Career
Contacts
Blog
Business
MICE
Travel Trade
Club - для представителей Travel-индустрии Санкт-Петербурга
Subscribe
© All rights reserved.
2017-2020 MOST Petersburg DMO
MOST PETERSBURG DMO
TERMS & CONDITIONS